Prisoner of Ice and Snow by Ruth Lauren – Blog Tour 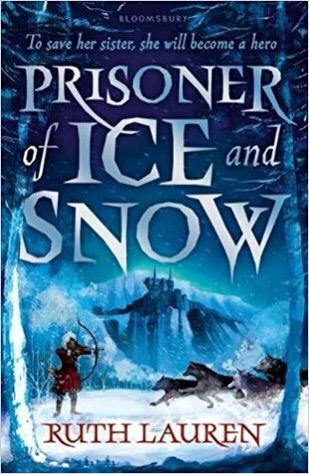 Valor is under arrest for the attempted murder of the crown prince. Her parents are outcasts from the royal court, her sister is banished for theft of a national treasure, and now Valor has been sentenced to life imprisonment at Demidova, a prison built from stone and ice.

But that’s exactly where she wants to be. For her sister was sent there too, and Valor embarks on an epic plan to break her out from the inside.

No one has escaped from Demidova in over three hundred years, and if Valor is to succeed she will need all of her strength, courage and love. If the plan fails, she faces a chilling fate worse than any prison …

An unforgettable story of sisterhood, valour and rebellion, Prisoner of Ice and Snow will fire you up and melt your heart all at once. Perfect for fans of Katherine Rundell, Piers Torday and Cathryn Constable. 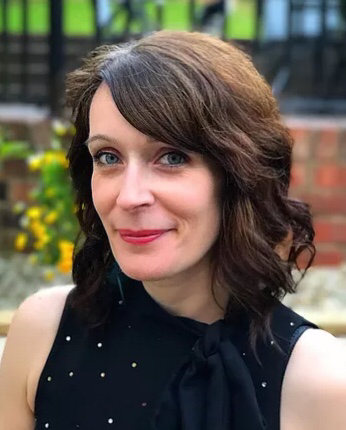 Ruth Lauren lives in the West Midlands in England with her family and a lot of cats. She likes chocolate, walking in the woods, cheese, orchids, going to the movies, and reading as many books as she can. She’s been a teacher and worked in lots of different offices, but she likes writing best. Prisoner of Ice and Snow is her debut novel.

This was such a thrilling read with high stakes (both personal and societal) from the outset, and as a consequence had me zipping through to find out what happens.

Prisoner of Ice and Snow was like a cross between Prison Break, Six of Crows, Nevernight, and the first Throne of Glass, with a strong central sisterly relationship (a la Frozen), but perhaps aimed at a slightly younger audience.

Valor is such an awesome character. The book is told from her first person perspective. She’s a 13 year old willing to risk her own freedom for her twin but good enough to not walk over other people. I will admit to being a little ahead of her at times but I believe that was purposeful and for me doesn’t usually detract from enjoyment of a story.

I really liked that although the main action was the attempted escape from the prison Tyur’ma that there was intrigue outside of this. If Valor’s sister Sasha is innocent of the crime she was said to commit who did it and why?

The wider cast of characters were all interesting in their own right and I’m glad to hear a sequel is coming so hopefully we get to know even more about them and the world in which they live. 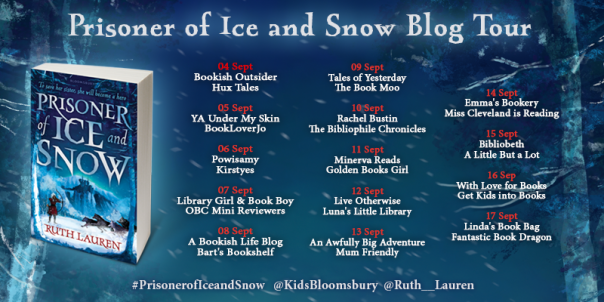 Prisoner of Ice and Snow is out tomorrow so you can read it really soon. Do make sure to check out the rest of the blog tour too. Thanks to Faye and Bloomsbury for my copy of the book for the purpose of this honest review.