As a Harry Potter fan I know that when I have children I won’t have to wait too long to share my fandom with them, but what about if your fandom generally has content that is a little more mature – take Sherlock for example.

Well, Sherlock fans, Sam Hearn and Scholastic have you covered. Out now is the first of a new middle grade graphic novel series based on the adventures of a young Sherlock Holmes at Baker Street Academy. 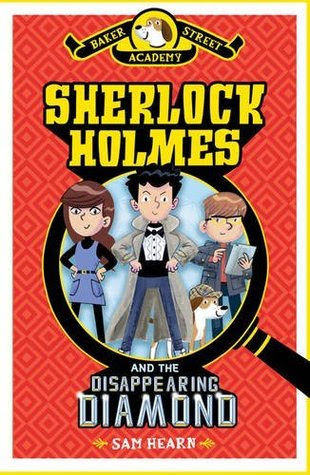 In the first case – Sherlock Holmes and the Disappearing Diamond – John Watson has just settled into Baker Street Academy when a school trip to a museum to see the world’s most famous jewel is planned. BUT it’s been stolen!! Can Sherlock save the day? Now, I’ve not had an opportunity to read this yet but I reckon some thieves are going to be wanting to ban school trips to any of their future heist locations. 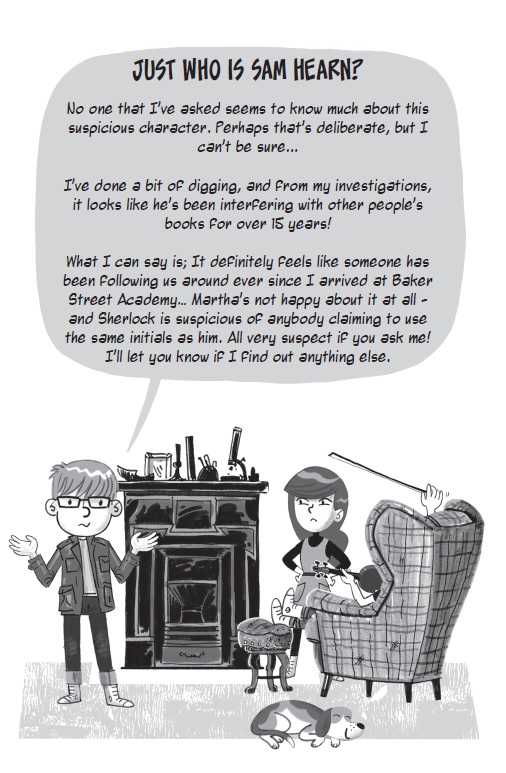 What fandom of yours would you want to get the middle grade treatment so that you could share your excitement with the next generation?