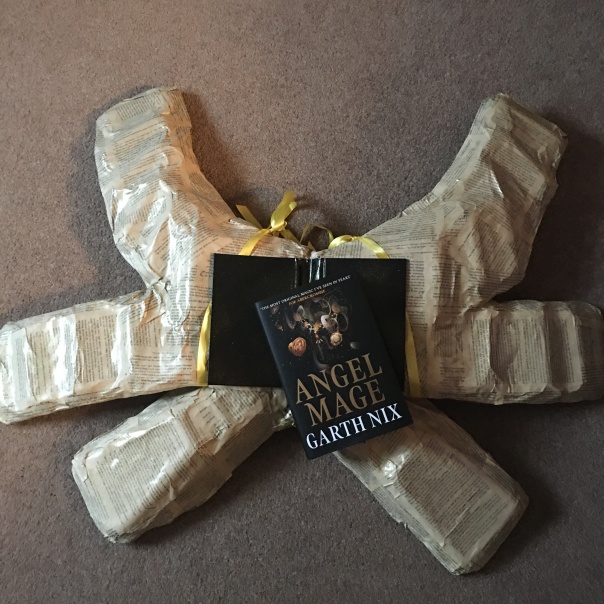 Angel Mage, the new fantasy novel from Garth Nix, is a bit of an enigma. A cross between adult and young adult, a stand-alone but with potential for further works in the world. 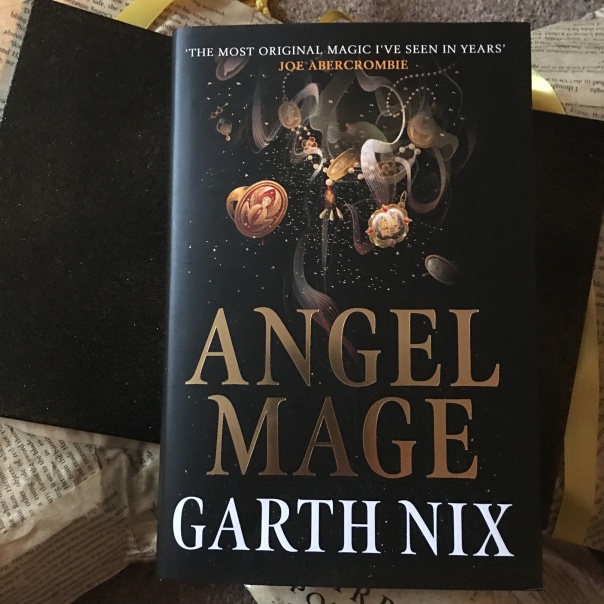 5 points of view from 5 seemingly late teenage characters. And the one we hear from most is the villain – Liliath. Usually we root for the one we spend most time with but can you do that when their ultimate goal – fuelled by love – may lead to destruction?
An impressive new magic system with the ability to call on the power of angels and with magic comes with real cost for those using it. For a specific group of people, taking advantage of angelic healing will have a very extreme and opposite effect.
Female musketeers in a female dominated world. And boy has the world been thought through. For me this is a book that needs reading more than once. A story where nuance is found in re-exploring the carefully crafted worldbuilding and one that challenges the reader to find the character they identify most with.
This does lead to a more meandering plot which ramps up in velocity nearer the end of the book.
One thing that took me out of the story was a continuity error in the first part of the book where the gender of an angel is discussed and then confused. Yes, I’m one of those pedants who notices things like that. I do see more and more errors slipping into to traditionally published books. I wonder if the pressure to publish more quickly to meet demand has an impact on the smaller details.
There is much to like about Angel Mage but I do see reader opinion being divisive. For me this was a good story but I have to admit to preferring the Sabriel series with its sarcastic cat a little more.  You can check out the rest of the blog spots happening this month to see what others thought.