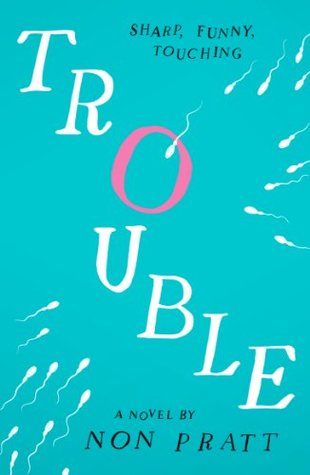 Posted on April 22, 2014, in Kirsty rambles on about life, the universe, tv, and everything! and tagged Non Pratt, Trouble, UKYA. Bookmark the permalink. Leave a comment.